Art at the Institute is pleased to present an exhibition of etchings by American artist of Lemko ancestry, Nicholas Bervinchak (1903-1978). Executed mostly during the Great Depression and into the following decade, these prints document the miners, tools, working conditions, and family life surrounding the isolated anthracite coal mining towns (also known as patches) of northeast Pennsylvania. Please join us at the opening reception together with a presentation by guest curator, writer and genealogist Mike Buryk on Friday, September 28 from 6:00 – 8:00 PM.

Bervinchak sought to simply illustrate what he regarded as the truth, documenting his era in a way that other popular artists of the day were not. The selected images in this exhibition are profound in that the artist understood the sense of isolation evoked by the mines. They dramatize the plight of thousands of miners and their families during hard times endured in a normally prosperous country.

In spite of his realism, he was not regarded as social commentator or reformist, as his work did not seek to create tensions between socio-economic classes or political unease. Bervinchak came away from his experience with a desire to create something honest: an art that depicted life with all its misery and unfairness, its familial hope and communal bonds, and an aspect of coal mining life which was human, and far from the sublime — as it truly was.

Nicholas Bervinchak was born in Shanendoah, PA to Lemko immigrants originally from the Subcarpathian village of Rzepedz. Whilst working in the mines himself, he was recognized with a capacity for drawing. He trained in ecclesiastical mural and decorative art with Hungarian-born Paul Daubener, who later helped Nicholas discover his métier in the intaglio techniques of drypoint etching and mezzotint. A chance local encounter with Ashcan artist George Luks further influenced his art and vision. Bervinchak’s prints are housed in the collections of The Metropolitan Museum of Art, The National Gallery of Art, The Smithsonian Institution, and The Ukrainian Museum, among other institutions. 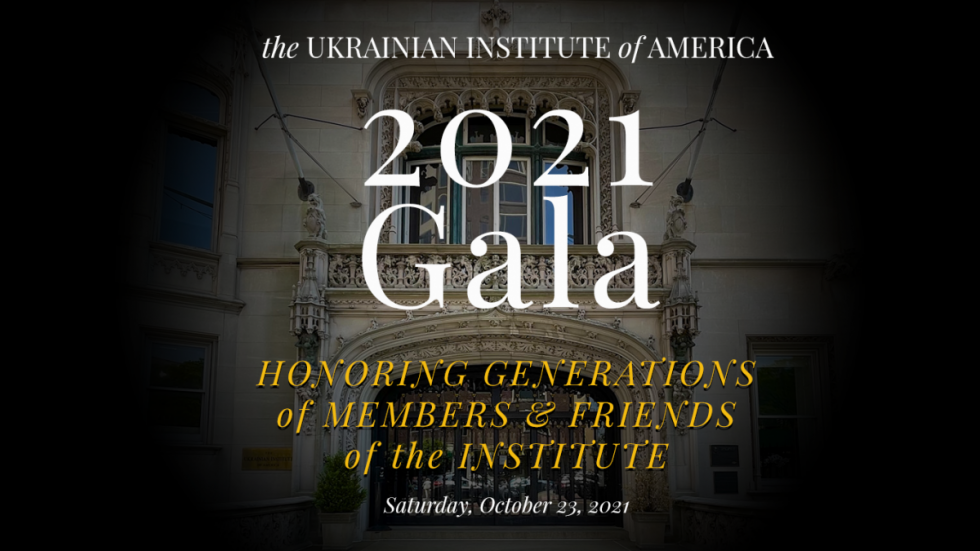 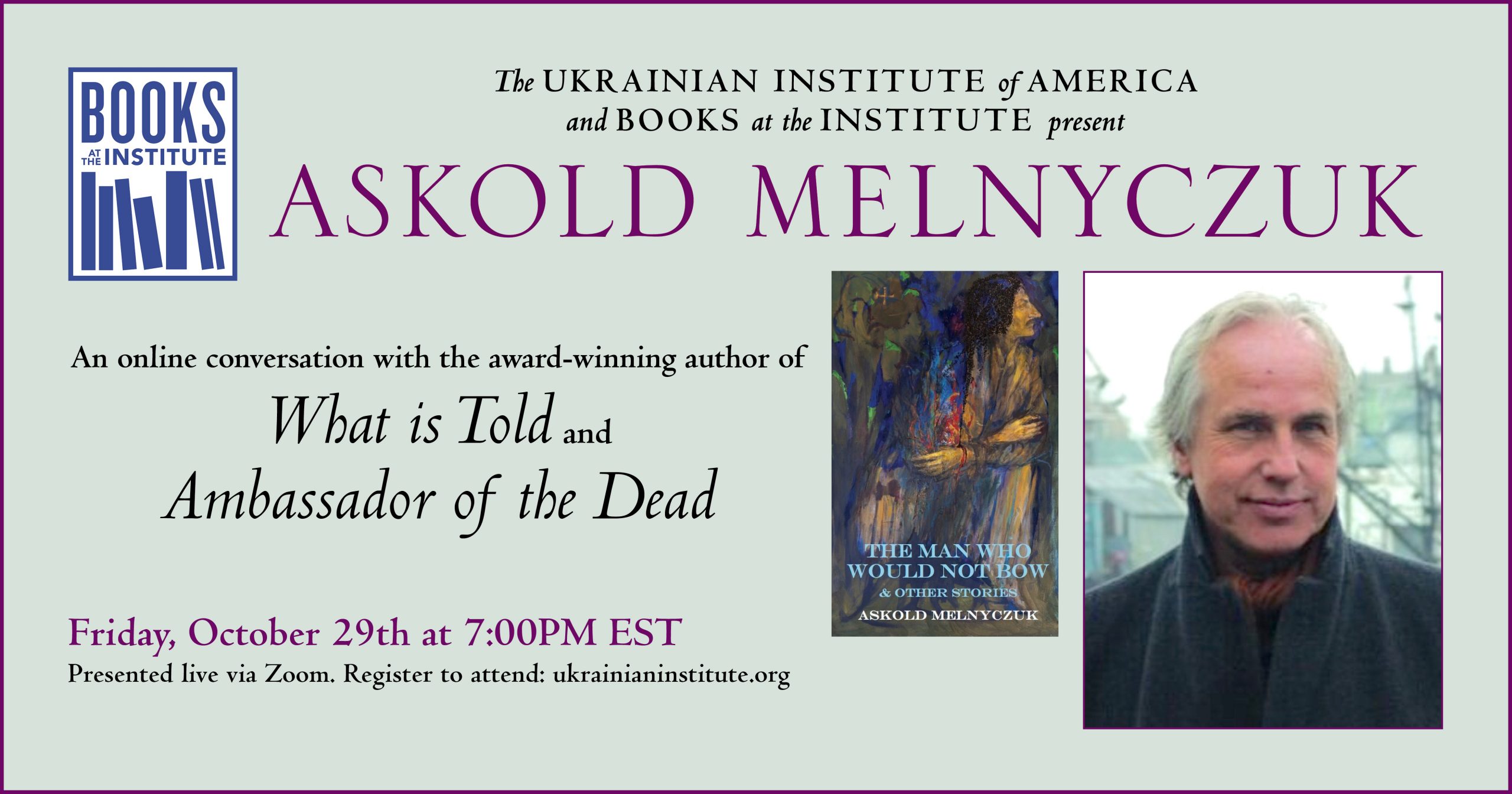