“Stetch has the musical gravitas to pull off what some could see as mere musical jokes; in his hands, though, these tunes have become more contemporary songs, to be taken no less seriously than the originals.” – DownBeat Magazine, September 2014

“John’s vibrant, whimsical piano-playing is totally engaging – Off With The Cuffs highlights his witty and clever sense of improvisation, and is great fun to listen to.”- Lisa Kaplan, pianist, Eighth Blackbird

“FANTASTIC! There is such clarity and so much humor in Stetch’s playing! I have always loved that about him.”- Rufus Reid, bassist, composer and bandleader

“John Stetch has a unique voice and travels freely between musical styles. He does all of this with overwhelming virtuosity”- Alex Fiterstein, classical clarinetist, 2009 Avery Fisher Career Grant recipient

Inspiration hit me in an unusual way after recently attending an all-star banjo concert, featuring Bela Fleck, Tony Trischka and many more. The next day I knew that I had to create some kind of bluegrass creation for solo piano, and immediately went to work. It wasn’t easy, as most of the bluegrass sound comes from the unique layout of the banjo strings, and the plucking technique. It can even feel awkward or impossible to force these sonic gestures onto the piano. But I decided that a favorite Mozart Sonata (No. 13 in B-flat Major, K. 333) could possibly serve as a template, since both Mozart and bluegrass both clearly reveal the obvious harmonies of the I, IV and V chords. Bach might be too stylistic and contrapuntal for this purpose. Prokofiev and the like, do away with too many of the simple building blocks of traditional harmony. And the 3 movements of the original sonata, suggested 3 opportunities for style and tempo in my reconstruction. I was insecure about playing the note-for-note Mozart anyway, and so now feel like I have my own piece to take it’s place, at least for my own performances. Many of Mozart’s original appoggiaturas, grace notes and ornaments fit perfectly into the blues genre if treated appropriately. Some of those are ‘blue’ notes already, such as the flat third, the flat fifth, or the classic Mozartean sudden modulation to the secondary dominant, which also gives us the blue flat fifth of the original key – E-natural. Overall, the sonata’s 230-year-old harmonic grid is spread out nicely with plenty of time on each color, and one can still hear the structure go by as usual even with the jazz alterations. I have tried to keep the first two movements very close to the original form and melody—it’s mostly just the accompanimental textures that are different. My exposed and minimal left-hand support in the first two movements is often à la 18th century, yet usually played with either a jazz flavor at least a swing eight-note banjo feel. There isn’t much improvisation in my version of the sonata, except in Part III, which is meant as an up-tempo summary of the motives and as a contrastingly energetic closer.

Last year, my cousin Margie gave me her old player piano. It was built in around 1918, in the same European neighborhoods of the 3 B’s: Bechstein, Bluthner, and Bösendorfer. It sounds like them too. On the soundboard is a decal with a detailed image of the factory where you can see little people inside the windows. I imagined what kind of music came out of the player-piano, when it did operate, and what Western music was like at the time of it’s manufacturing. Certainly that period is one of my favorites in art classical music in particular still plenty of singable melodies and barely hanging onto tradition, yet progressing way beyond with rhythm and harmony. At the same time, Scott Joplin and Dixieland jazz would soon progress into the stride piano styles of James P. Johnson and Fats Waller. With all of the above in mind, I was inspired to write something on that piano – including the concept of the little control switch that alters the mechanism’s tempo up or down. Because this is a family piano, I decided to include a left-hand boogie-woogie vamp that my Father taught my siblings and me when we were small children. Here I’ll feature the lick in 7/8 and 11/8 time, but I’m quite sure that my Dad taught it to me in 4/4. Nikolai Kapustin (b. 1937) is my favorite jazz-meets-classical composer for solo piano, and since “Kapusta” is slang for energy/cabbage in Ukrainian, I decided to name this thru-composed piece Kapusta Rag.

As a jazz musician, most classical music seems very specific and finished to me—perfect to the point that you wouldn’t want to alter a note. And it doesn’t need anyone’s help to improve it. But for me, sometimes a classical piece can be so inspiring that I want to break it down into essential elements, and figure out what makes it great and timeless. This kind of analysis helps me find a personal way to play such a gem, or even re-arrange it completely. When I did this to J.S. Bach’s Italian Concerto (BWV 971), I learned that it could quickly stop sounding like Bach. But keeping the parallel thirds, sixths and tenths is helpful, and to also have lots of sequences that travel through the circle of 5ths and 4ths. I treated the first movement with odd-meters of 5/8, 7/8, 9/8 and so forth, while keeping most of the original pitches. The second movement is pretty much a right-hand impromptu over the original left-hand ink, and the third movement features nearly all the same melodic shapes and devices as the author’s, but filtered through altered modes and 21st century modulations. I’ll only play the third movement tonight.

Chopin’s piano pieces are already full of places to stretch out over. Thankfully, he was out-of-the-box enough that nearly every other measure provides something quirky or interesting enough to extrapolate upon for a modern creative performer. A fair amount of the score is followed here, and some of my improvisations are settling into a permanent part of my arrangement. I sometimes change major sounds to minor, play a melodic shape over a different mode or scale, reverse directions, switch left and right hand roles, and other devices. For the middle E Major ostinato section, I begin with a one-hand reduction, and eventually build to some odd-meter bombast. Chopin had great extemporaneous abilities, and his creations can already sound somewhat ad lib in places. My aim here is to be playful, take chances, and offer some believable alternatives, but without losing the intended meaning completely by extending the customary ten minutes into a half-hour exploration!

This is one of my very first compositions for the piano which was directly inspired by my western Canadian-Ukrainian heritage. Some of the melodies are real folk songs and others are make-believe. I start by reminiscing about a fellow comrade Ted Harasymchuk – a tsymbaly player in the band Dumka who I played with for years. Later on, Zasvystaly Kozachenki in 5/4 is heard, then a hopak, and finally Tyzh Mene Pidmanula in 7/4 builds the piece to a dramatic ending before floating and fading away on the highest notes. 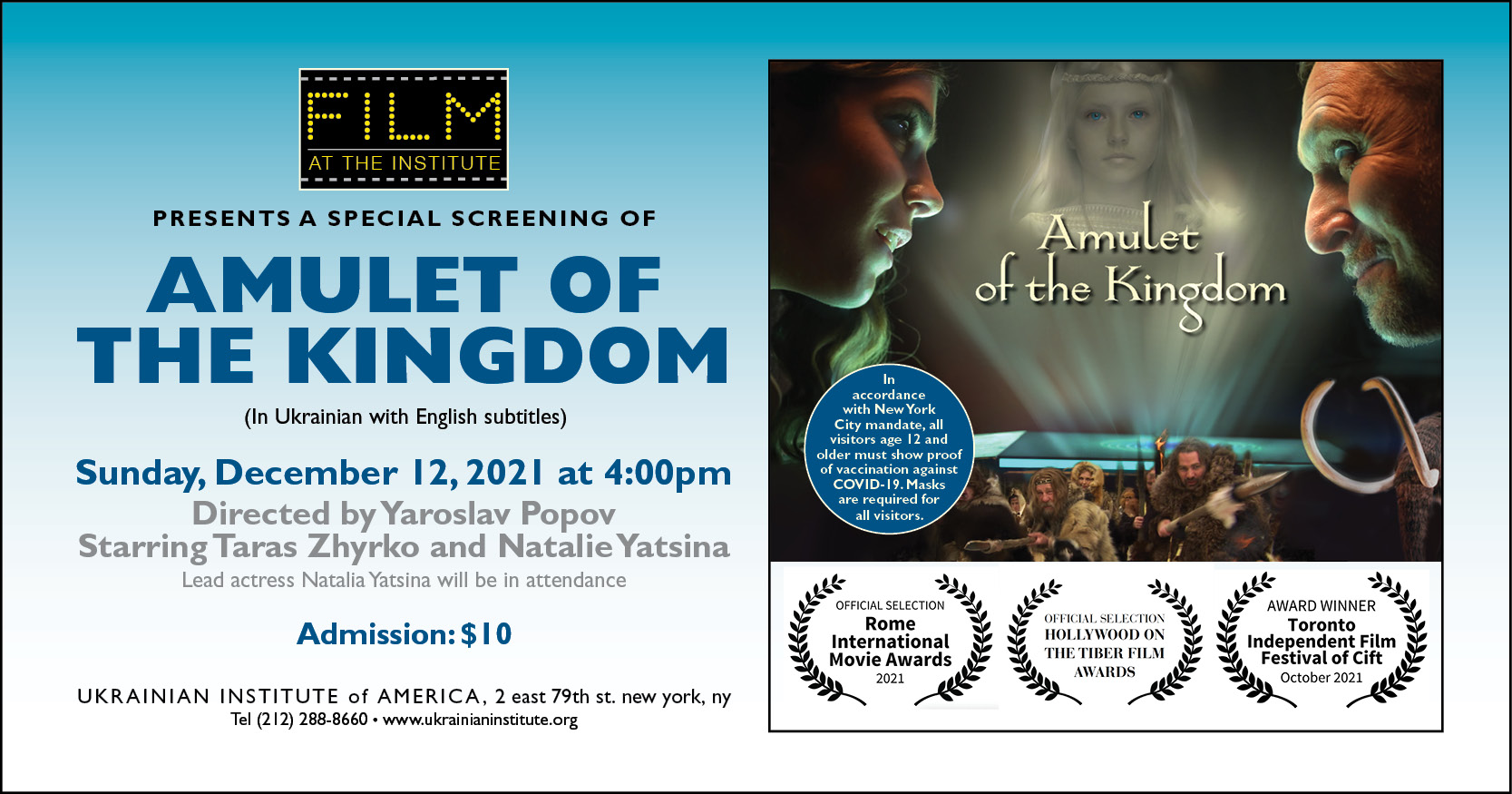 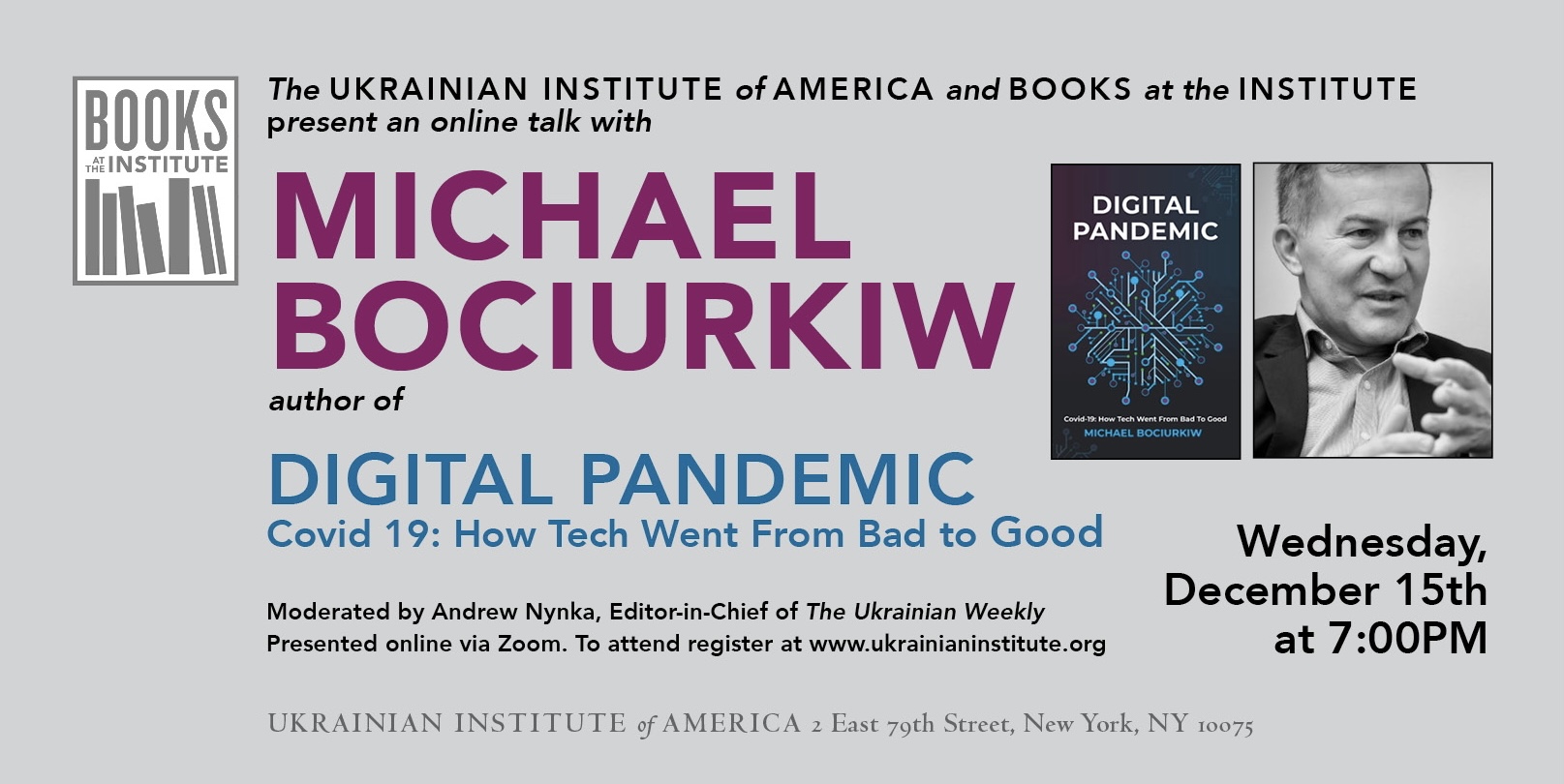 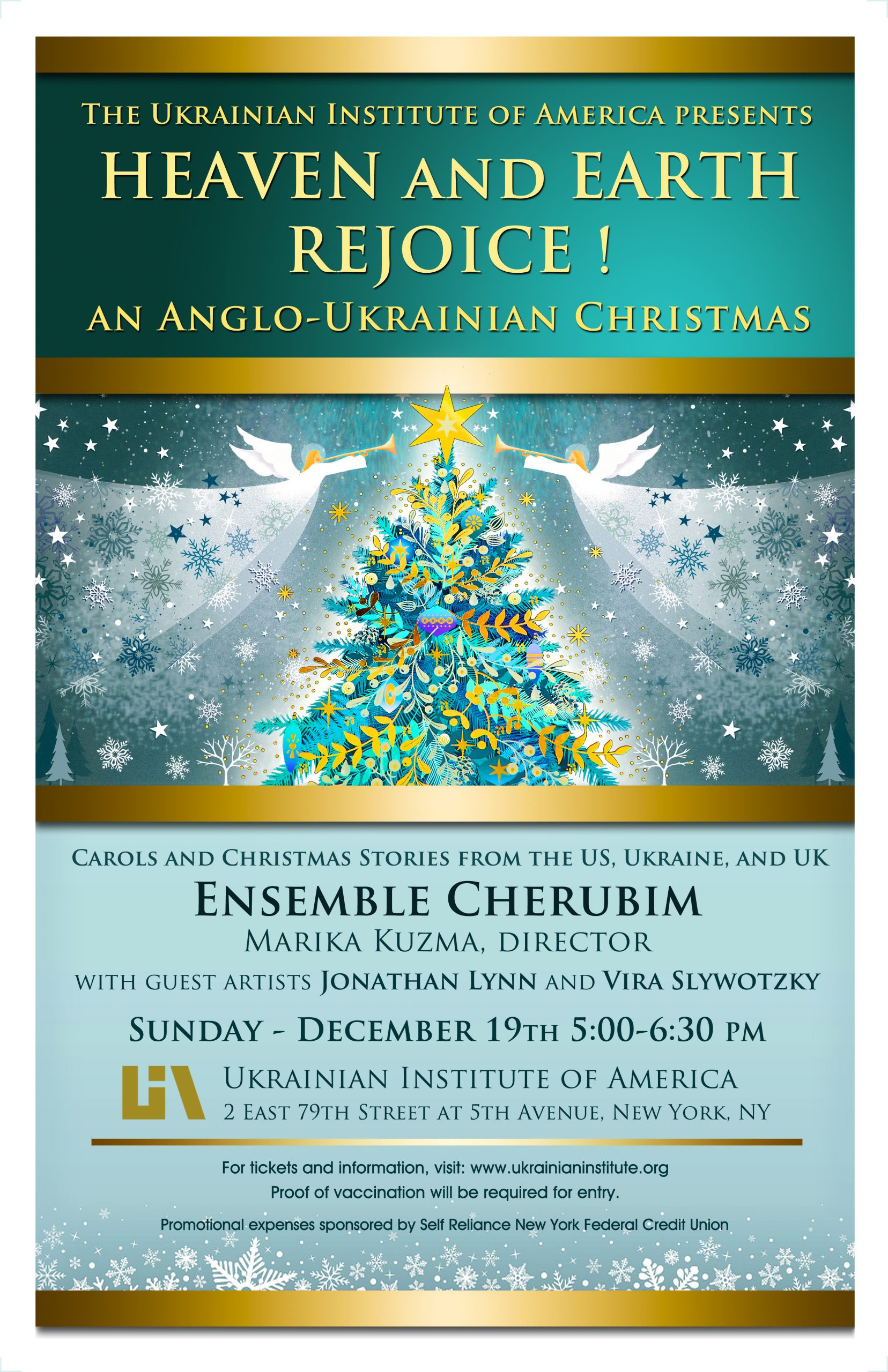