The Ukrainian Institute of America, in collaboration with the Shevchenko Scientific Society and the Ukrainian Academy of Arts and Sciences, was delighted to invite you to a special virtual book discussion by Serhii Plokhy, Mykhailo Hrushevsky Professor of History and Director of the Ukrainian Research Institute at Harvard University.

Forgotten Bastards of the Eastern Front: American Airmen Behind the Soviet Lines and the Collapse of the Grand Alliance

If you were unable to join us, you can watch the full recording of it online on our YouTube channel.

In November 1943, with the outcome of the Second World War hanging in the balance, the Allies needed a new plan. The Americans’ audacious suggestion to the Soviets was to open a second air front, with the US Air Force establishing bases in Soviet-controlled territory. Despite Stalin’s obvious reservations about the presence of foreign troops in Russia, he was persuaded. Operation Baseball and then Frantic were initiated in early 1944 as B-17 Superfortresses were flown from bases in Italy to the Poltava region in today’s Ukraine.

Award-winning historian Serhii Plokhy tells the gripping, little-known story of this encounter between American and Soviet soldiers and how their collaboration quickly fell apart, mirroring the transition from the Grand Alliance to the Cold War. Soviet secret policemen watched over the Americans, shadowing their every move. A catastrophic air raid by the Germans revealed the limitations of Soviet air defenses. As their initial enthusiasm turned into disappointment, the American soldiers started calling themselves the Forgotten Bastards of Ukraine. Ultimately, no common purpose could overcome their cultural and political differences.

Drawing on newly opened Russian archives as well as CIA records, Forgotten Bastards of the Eastern Front offers a riveting bottom-up history of one of the Second World War’s most unlikely alliances. 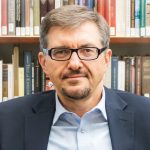 Serhii Plokhy (Plokhii) is the Mykhailo Hrushevsky Professor of History and Director of the Ukrainian Research Institute at Harvard University, where he also serves on the Executive Committee of the Davis Center for Russian and Eurasian Studies. He is the author of over a dozen books on the history of Eastern Europe and the Cold War, including Yalta: The Price of Peace (Viking, 2010), The Gates of Europe: A History of Ukraine (Basic Books, 2015), The Last Empire: The Final Days of the Soviet Union (Basic Books, 2015), and Chernobyl (Basic Books, 2018), which was awarded the 2018 Baillie Gifford Prize, the British book prize for the best non-fiction writing in the English language.

What others are saying about Forgotten Bastards:

“A needed chapter in World War II history in an engaging narrative.” — The New York Journal of Books

“Many books claim to tell an ‘unknown’ story of the Second World War. Few of them actually do. Forgotten Bastards is a rare exception . . . This is gripping history” — Duncan Weldon, Prospect

Forgotten Bastards of the Eastern Front: American Airmen Behind the Soviet Lines and the Collapse of the Grand Alliance

Many thanks to all of you who have already made a donation to support our online programs. We are grateful for your generosity and are most appreciative of your steadfast commitment to our organization.

It’s still not too late to show your support, if you haven’t had a chance to do so yet. Donations to the UIA may be made HERE 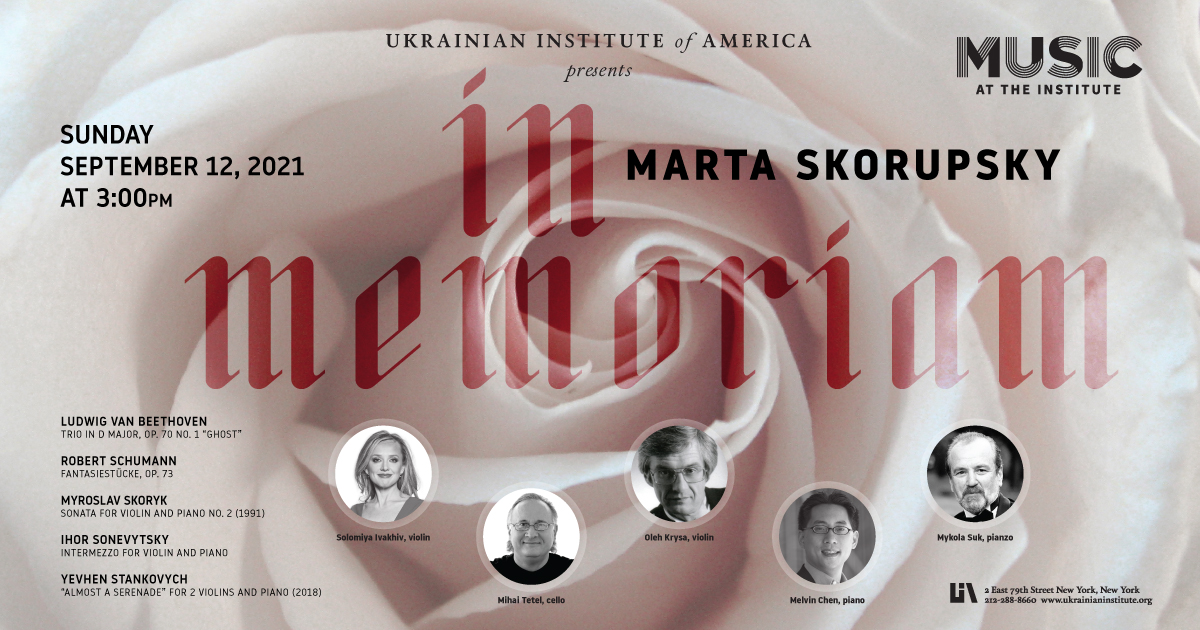