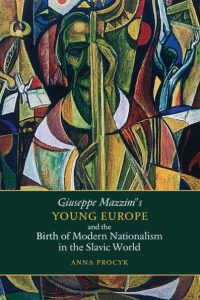 examines the intellectual currents in Eastern Europe that attracted educated youth after the Polish Revolution of 1830. Focusing on the political ideas brought to the Slavic world from the West by Polish émigré conspirators, Anna Procyk explores the core message that the Polish revolutionaries carried, a message based on the democratic principles espoused by Young Europe’s founder, Giuseppe Mazzini.

Based on archival sources as well as well-documented publications in Eastern Europe, this study highlights that the national awakening among the Czechs, Slovaks and Galician Ukrainians was not just cultural, as is typically assumed, but political as well. The documentary sources testify that at its inception the political nationalism in Eastern Europe. Founded on the humanistic ideals promoted by Mazzini, was republican-democratic in nature and that the clandestine groups in Eastern Europe were cooperating with one another through underground channels. It was through this cooperation during the 1830s that the better-educated Poles and Ukrainians in the political underground tied to Young Europe became aware that the interests of their nations, bound together by the forces of history and political necessity, were best served when they worked closely together.

“Anna Procyk’s well-researched, concisely argued, and theoretically relevant volume is an excellent example of transnational history at its best. Thoroughly familiar with a variety of primary sources, she demonstrates how intellectuals and revolutionaries in Western and Eastern Europe interacted, drew on each other’s ideas, developed nationalist agendas, and engaged in national-liberation struggles in the nineteenth century. In effect, Procyk shows that both parts of Europe formed, and still form, an overarching whole extending from France to Ukraine and, perhaps, beyond.”
Alexander Motyl, Professor of Political Science, Rutgers University, Newark

“This wwll-documented study traces the spread of ideas of national independence, republicanism, and democracy from Western to Eastern Europe among Polish, Ukrainian, Czech, and Slovak emigres and through them to their respective homelands. The key figure is that of Italian patriot Giuseppe Mazzini, who found broad support among political exiles of many nationalities in the afterath of the revolutions of 1830 and th founding of Young Europe association in 1834. Procyk’s book stands out as an obligatory reference point for anyone interested in the genesis and diffusion of ideas associated with modern radical politics.”
Roland Sarti, Professor Emeritus, Department of History, University of Masachusetts-Amherst

“With exceptional style and impressive scholarship, this book is accessible and should be recommended to those interested in issue of Romantic nationalism in central and Eastern Europe.”
Serhiy Bilenky, Research Fellow, Chair of Ukrainian Studies, University of Toronto 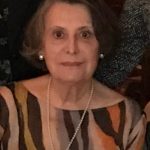 ANNA PROCYK is professor emerita in the Department of History, Philosophy and Political Science at Kingsborough Community College of the City University of New York where, before her retirement in 2018, she taught courses in modern European history. She holds a Ph.D. and a Russian Institute Certificate from Columbia University and is the author of a number of publications in her area of specialization: Russian Nationalism and Ukraine: The Nationality Policy of the Volunteer Army during the Civil War (Edmonton-Toronto: University of Alberta, CIUS Press, 1995); Two Worlds, One Idea: Ten Years of Correspondence between Amnesty International, Group 11 and a Ukrainian Political Prisoner, Zinovii Krasivskyj (New York, Kyiv: Smoloskyp Publishers, 2013); Giuseppe Mazzini’s Young Europe and the Birth of Modern Nationalism in the Slavic World (Toronto: University of Toronto Press, 2019). Her articles have appeared in Harvard Ukrainian Studies; Kosmas: Czechoslovak and East European Journal; The Ukrainian Quarterly; The Ukrainian Historian; Ukraiinskyj istorychnyj zhurnal and other publications. She is a member of a number of scholarly societies and is on the Executive Board of the Ukrainian Academy of Arts and Sciences in New York and the Shevchenko Scientific Society in the United States. 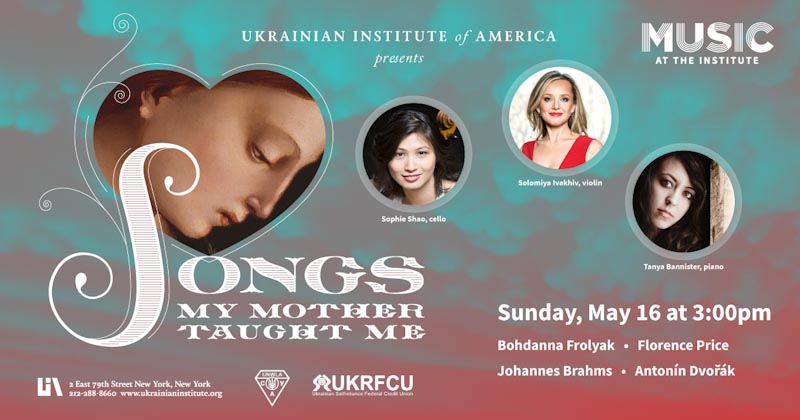