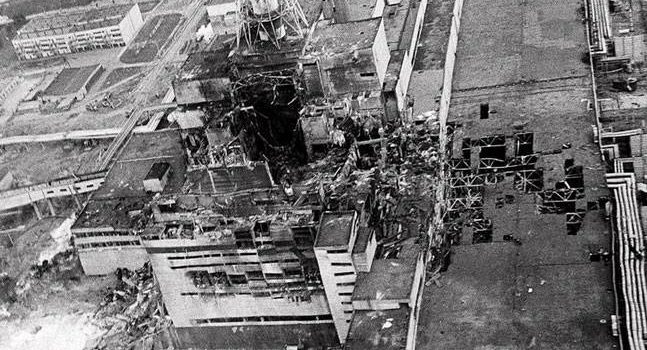 On April 26, 1986, Reactor no. 4 of the Chornobyl nuclear power plant in Prypiat, Ukraine exploded, resulting in the worst peace-time nuclear disaster the world has ever witnessed. Two plant workers died on the night of the accident, and another 28 people, including first responders, died within a few weeks as a direct result of acute radiation poisoning. The World Health Organization stated that a total of up to 4,000 people could eventually die of radiation exposure and countless others from cancer related illness due to the Chornobyl disaster.

Even after many years of scientific research and government investigation, there are still many unanswered questions about the Chornobyl accident — especially regarding the long-term health impact that the massive radiation leak has on those who were exposed, their offspring, and the environmental after-effects on generations to come.