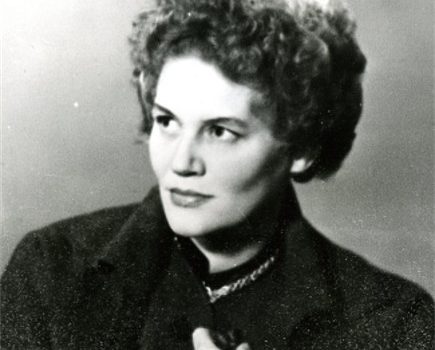 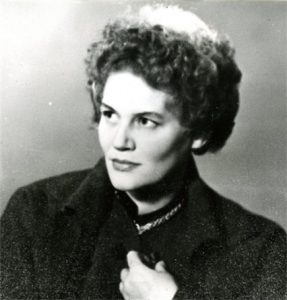 Kostenko played a significant role in the evolution of Ukrainian literature and culture from the 1960s onward. She was a leading representative of the Poets and Writers of the Sixties, an intellectual and cultural movement in Ukraine, which opposed the Soviet political regime. Kostenko’s poetry consists primarily of intimate, lyric poems and ‘social’ poems on the role and responsibility of a poet, particularly in a totalitarian society. Employing diverse rhythms, sophisticated language, a colloquial and aphoristic manner of writing, ranging from playful irony and humor to scathing satire, she is acknowledged as one of the best current Ukrainian poets. A wise and prophetic contemporary, she writes:…the worst is not that everything might be changed but that everything might stay the same…