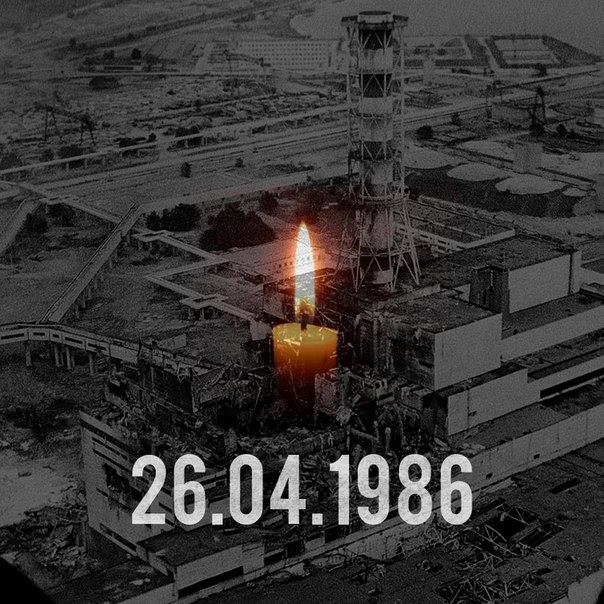 The Chornobyl disaster was a nuclear accident that occurred on April 26, 1986 at the Chornobyl Nuclear Power Plant in Ukraine. The detonation was caused by a systems test that was conducted by poorly-trained personnel. Human error led to the worst nuclear disaster in the world.

The design, overall administration and day-to-day operation of the Chornobyl plant were so incredibly negligent that one wonders why the disaster did not occur earlier. The list of violations of both common sense and official regulations is so extensive that it is hardly an exaggeration to say safety precautions were nonexistent. The senior administrators of the Soviet nuclear power program and the local operating staff were inadequately trained. An experiment designed to test energy output while shutting down the reactor, which led directly to the disaster, was ineptly planned and executed. The plant operators shut off the emergency cooling system, a final line of defense against catastrophe, before the experiment began.

Even after the explosion occurred, the mountain of errors grew. The director of the plant refused to admit the reactor had been destroyed even after seeing scattered on the ground pieces of graphite that could only have come from inside the reactor. Authorities in Moscow, fearing panic, prohibited a timely evacuation of the surrounding population. During the day following the disaster, in the nearby city of Prypyat, where intense levels of radiation could easily have been measured, children were permitted to go to school and outdoor sporting events were held on schedule. Even 16 weddings were performed.

On April 27, a day and a half after the explosion, the people in Pripyat and nearby villages were told they would be picked up by city buses and taken away for a few days. Some of them heard warnings to stay indoors, but few people did. They waited in lines for the buses, their children playing in the streets and picking up radioactive dust on their shoes. Told to leave their possessions behind, the residents departed in light clothing and with only small suitcases…

Prypyat, Chornobyl and other towns and villages on the territory of Ukraine and Belarus are all a part of what is now called the Chornobyl Exclusion Zone. The Zone has become a wildlife haven since the area was abandoned by ca 200,000 humans following the nuclear plant catastrophe that made the region uninhabitable for humans.

30 years after the Chornobyl disaster:
Thousands of people left without homes
Thousands of lives lost
Lost but not forgotten….

Today marks the 30th anniversary of the nuclear disaster at Chornobyl