Today, November 28, 2020, marks the Holodomor Remembrance Day and the 87th anniversary of the Holodomor. Since 2006 it takes place every year on the fourth Saturday of November. On this day people in Ukraine and all over the world are lighting candles in memory of those killed during the genocide of 1932-33.

In 1932-33, Moscow’s Stalinist regime deliberately starved millions of Ukrainians to death in a man-made famine. Known as the Holodomor, the Ukrainian term for killing by starvation, the famine stands as one of the most horrendous genocides of the 20th century. Targeting principally Ukrainian farmers, in a land that for centuries was known as the “breadbasket of Europe,” Stalin aimed to annihilate those parts of the Ukrainian population that were especially resisting Soviet repressive policies in Ukraine, and to terrorize the surviving Ukrainian population into submission to the Soviet totalitarian regime. While the exact number of victims is not known, many scholars and historians place the number at 3 to as many as 10 million. One third of the victims were children; at the height of the Holodomor, tens of thousands died daily of starvation.

87 years after this unprecedented crime, the Holodomor remains one of the least known genocides. The Ukrainian Institute of America joins others around the world in illuminating this tragic chapter in the history of the Ukrainian nation, the consequences of which continue to reverberate in Ukraine to this day. 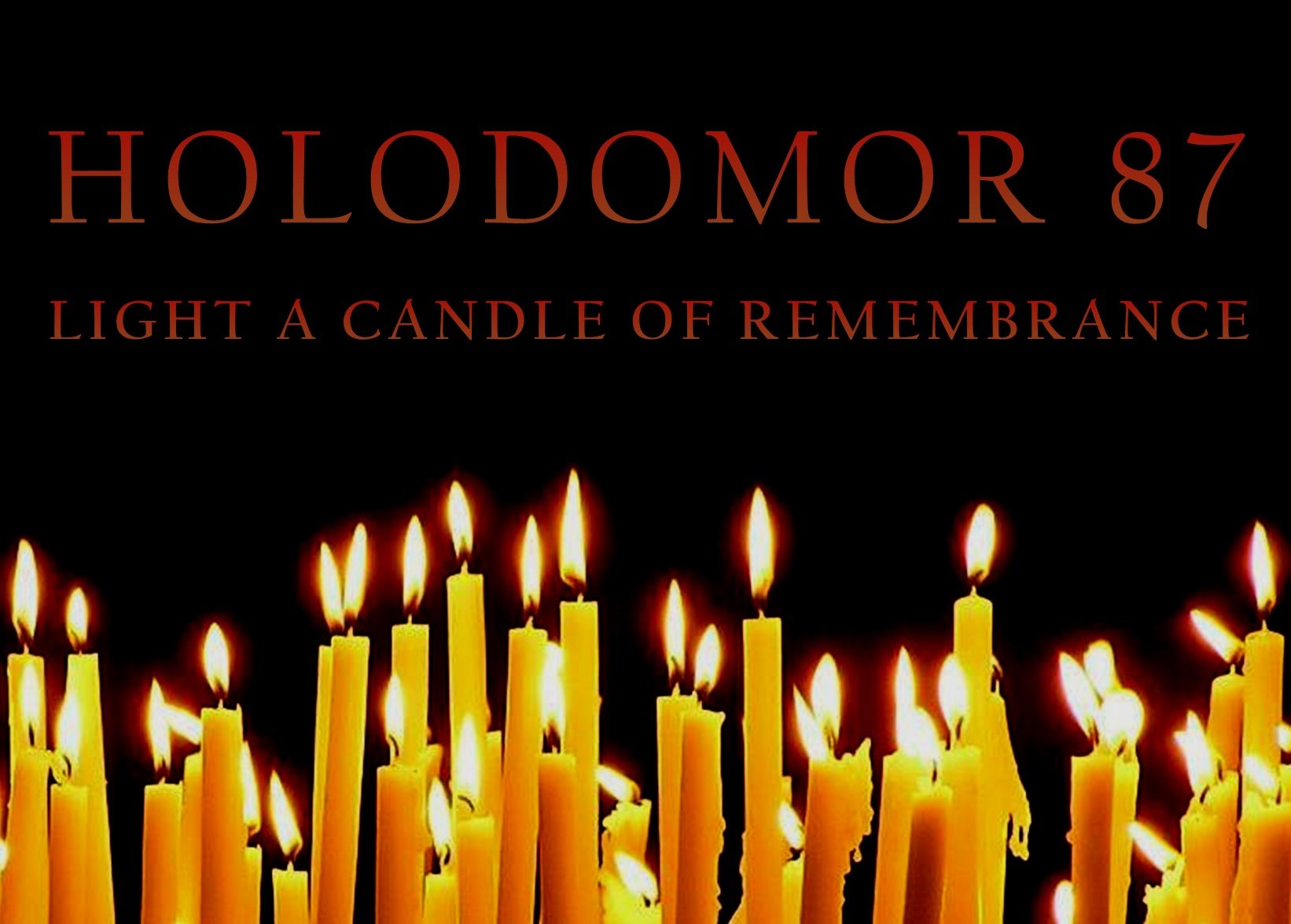