Jamala, a Ukrainian singer of Crimean Tatar descent, won 2016 Eurovision Song Contest with her somber piece ‘1944′, about the mass deportation of her Crimean ethnic group under the Soviet dictator Josef Stalin. 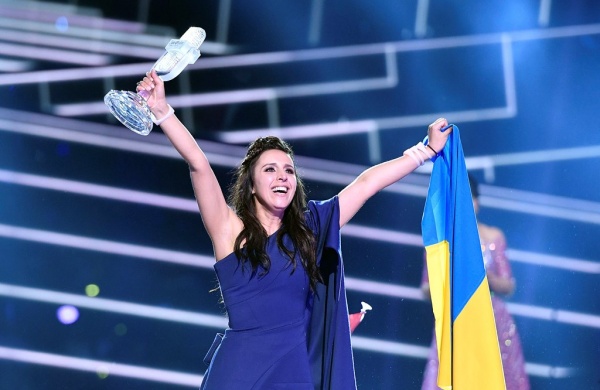